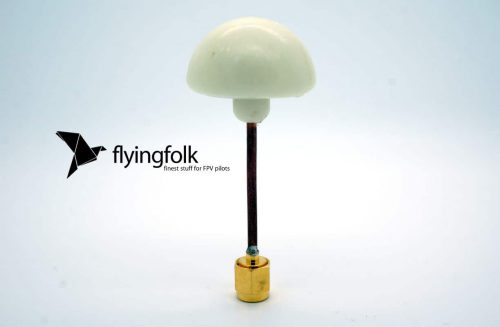 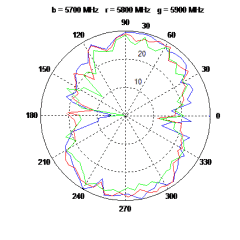 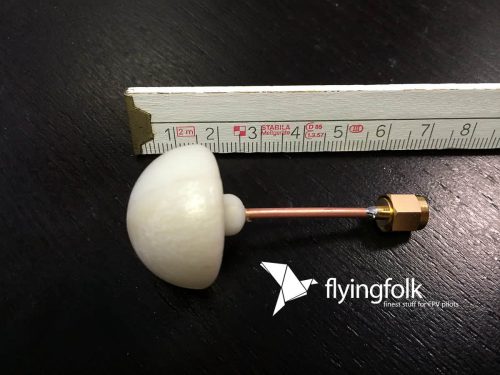 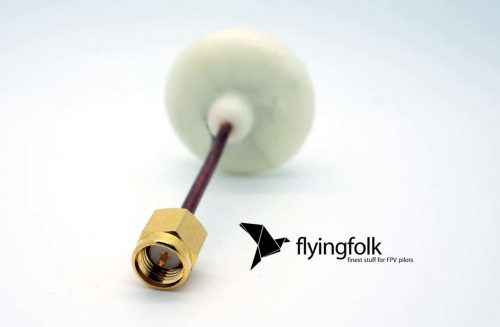 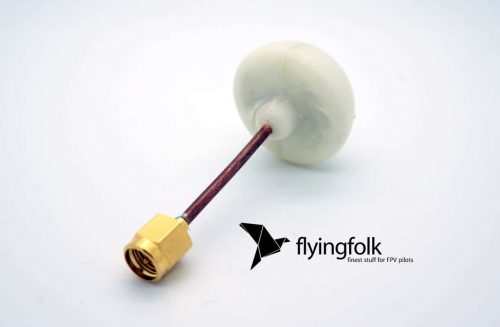 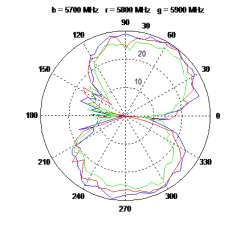 We developed the STORM D2+ antenna specially for those who simply wants the best video quality. Because the antenna pattern is omni directional and circular polarized you always get the best video reception possible. The antenna has a scratch resistant cap which can handle a lot of abuse. This antenna can double your range since it has more than twice the gain of other omnidirectional antennas.

If you want even more range than you better can go for a STORM D2+ antenna on your transmitter and our new STORM P2+ antenna on the receiver. This way you can get 3.5km on just 25mW (with standard receiver and even more on high gain receivers) 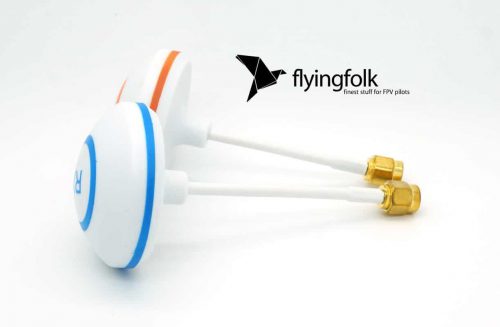 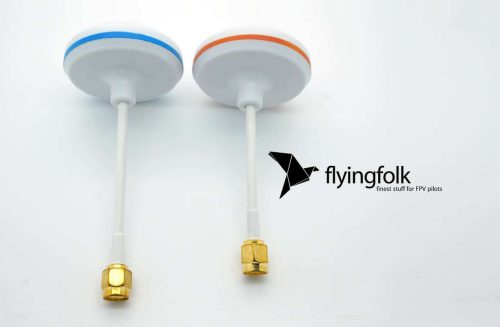 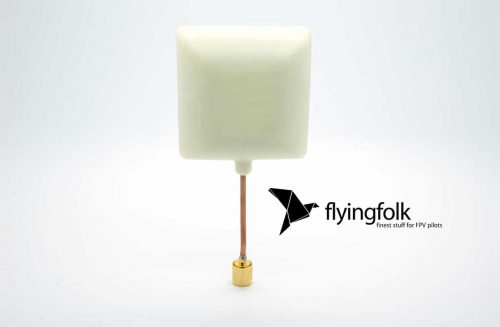 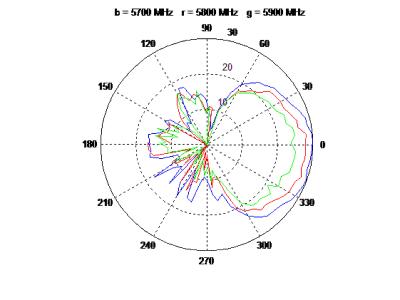 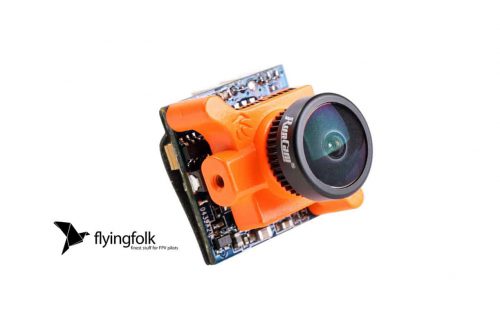 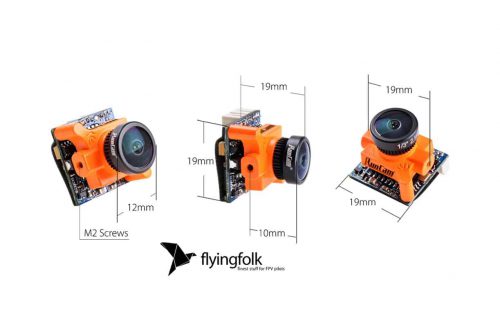 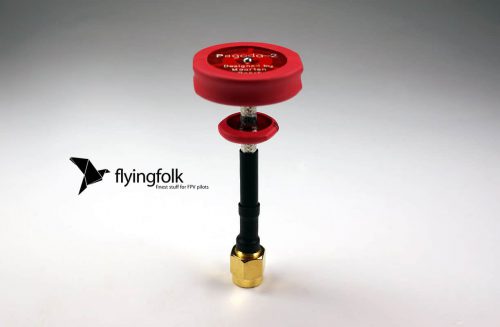 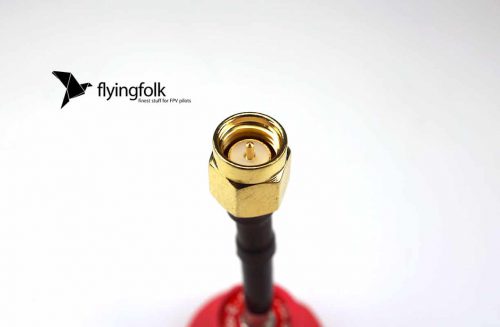 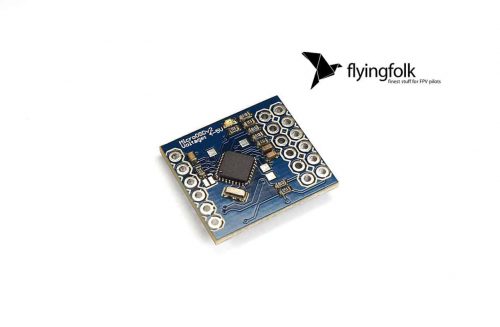 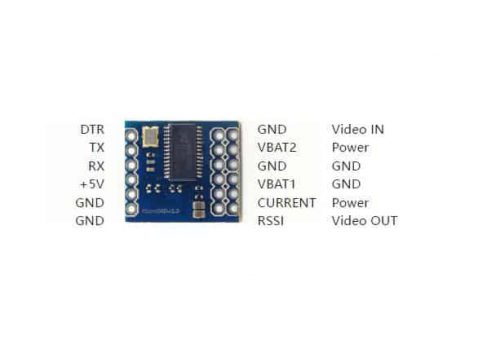 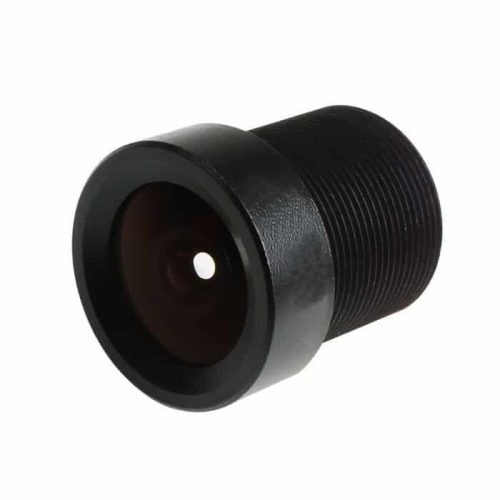 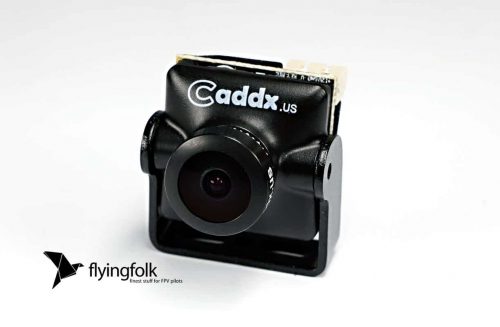 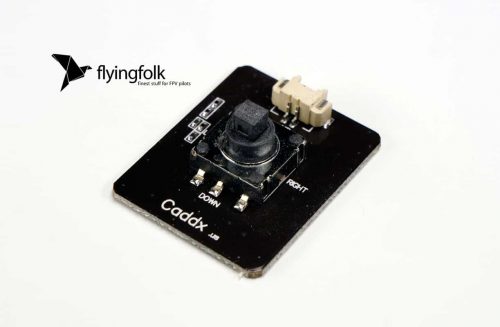 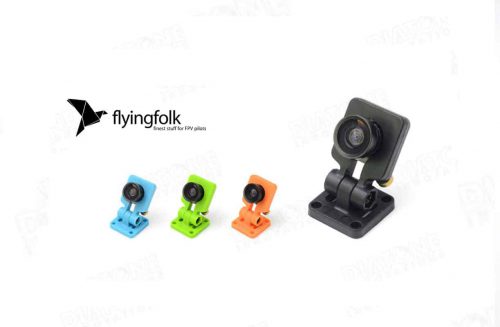 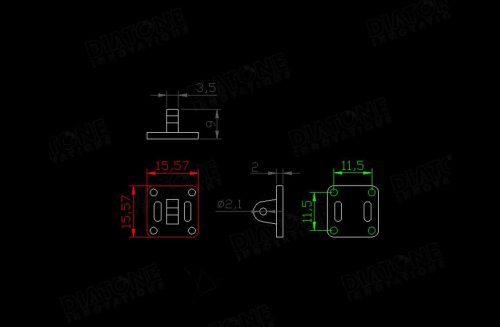 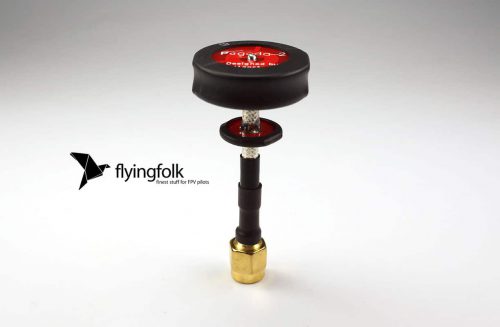 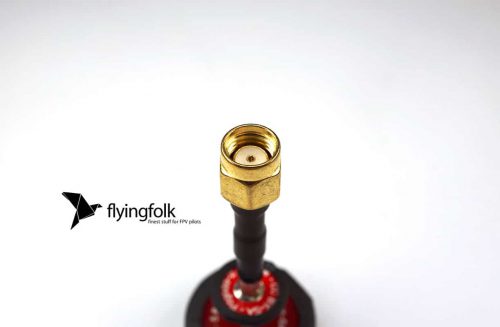 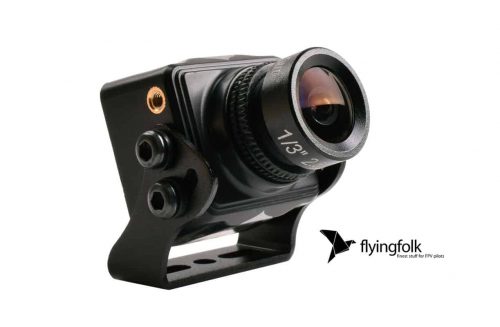